It’s interesting that all the Mercury Retrograde cycles this year take place in air signs (Aquarius, Gemini, and Libra). They’re considered the intellectual communicators of the zodiac. Air sign energy is highly conceptual and mental — thinking is what drives them, and communicating information to others is their jam. This element inspires us to approach things logically and be more social, fostering connections between people and ideas. And considering that Mercury is the planet of communication, thinking, and information, you could say that these are Mercurial themes as well.

For the last couple years, Mercury has been retrograding heavily through the element of water, which made us feel extra sensitive and personal about the retrograde mix-ups — but also helped to spur emotional conversations and bring under-the-surface secrets to light. Now, having Mercury retrograde entirely within the realm of the social and mentally-focused air signs, expect to feel extra confused in matters of communication and thinking. Getting our point across will feel more like a game of telephone than ever before, and usual Mercury retrograde symptoms (such as brain fog, text typos, and misinterpretations) will be stronger than ever.

But remember, there’s always a retrograde lesson hiding at the core of the cosmic chaos. The 2021 Mercury retrogrades give us an opportunity to reset the way we think and interact with one another. They teach us to be more thoughtful about the power of our words and more intentional within personal personal partnerships and community relations alike.

From January 30 to February 20, Mercury will retrograde through the progressive and quirky sign of Aquarius. This sign rules over things like friendships, collaborations, and futuristic technologies. We should be extra cautious about disagreements and misunderstandings amongst our crew, our colleagues, or within any other social groups we’re part of. This is also a time to be aware of your tech devices since Mercury affects those too. Back up your digital files, triple-check all virtual forms of communication before hitting “send,” and make sure your laptop charger is handy before jumping into a long Zoom meeting.

Often people born during Mercury retrograde are in their own mental worlds and have difficulty communicating clearly with others. For instance, they have a conversation in their head which the other person doesn’t know about, of course. They believe they said aloud what they were thinking, but they actually did not verbalize it. Or they mishear what someone says because they project their own thoughts onto the person’s words or they didn’t listen well since they were focused on their inner dialogue.

(What was going on with Mercury at the time of your birth? You can find out by accessing this free natal chart report from CafeAstrology.com)

This isn’t necessarily a bad thing, because people who are introspective also tend to be wildly creative. The late musical genius Prince was a Mercury-retro baby. While people born during Mercury retrograde tend to be shy as children, they become more outgoing in their early 20s. And this is when most artists unleash their creative energy onto the world.

People with Mercury retrograde in their natal charts can be insecure about how they’re perceived by others. Because their minds work differently, non-Mercury-retro people often have trouble understanding where Mercury-retro-born folks are coming from.

You can have a wicked sense of humor because you interpret what you see in the world differently and point out the things that are so ridiculously absurd. You can find unconventional ways of taking in information that might seem weird at first glance, but can have a hint of pure brilliance in them. There’s a tremendous amount of mental energy and power that can be unlocked with Mercury retrograde in the natal chart. It just usually takes a while to let go of the fear, isolation, or insecurity that accompanies this position.

People born during Mercury retrograde are excellent at digesting facts and reintroducing them in a more imaginative form. You process information retrospectively and you prefer to review and revise any data you’ve been given. There could be a strong element of right brain (creative, artistic, intuitive) influence on your thought patterns. You know, the kind of element that allows you to dream up the iPhone.

This is all a long way of saying that if you were born during Mercury retrograde, you have special powers that the rest of us don’t. Just remember that with great power comes great responsibility. Use your superpowers wisely. 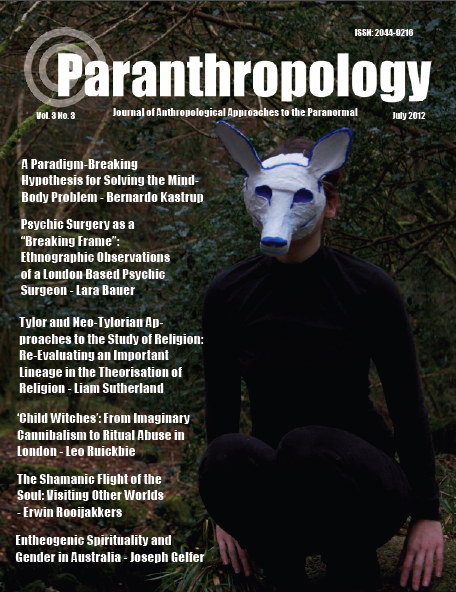